Egyptian Airport turns to BPC to fulfill all its Power Protection requirements with BPC UPS equipment on New Terminal Building.

Cairo International Airport is located in the North-East of Cairo, the capital of Egypt and is referred to as the modern gateway to Egypt.  The airport is currently undergoing major expansion with regards to its infrastructure, involving the construction of the new Terminal Building 3.  With the of Terminal 3, Cairo Airport will double its airport capacity, providing passengers and airlines with services and facilities. 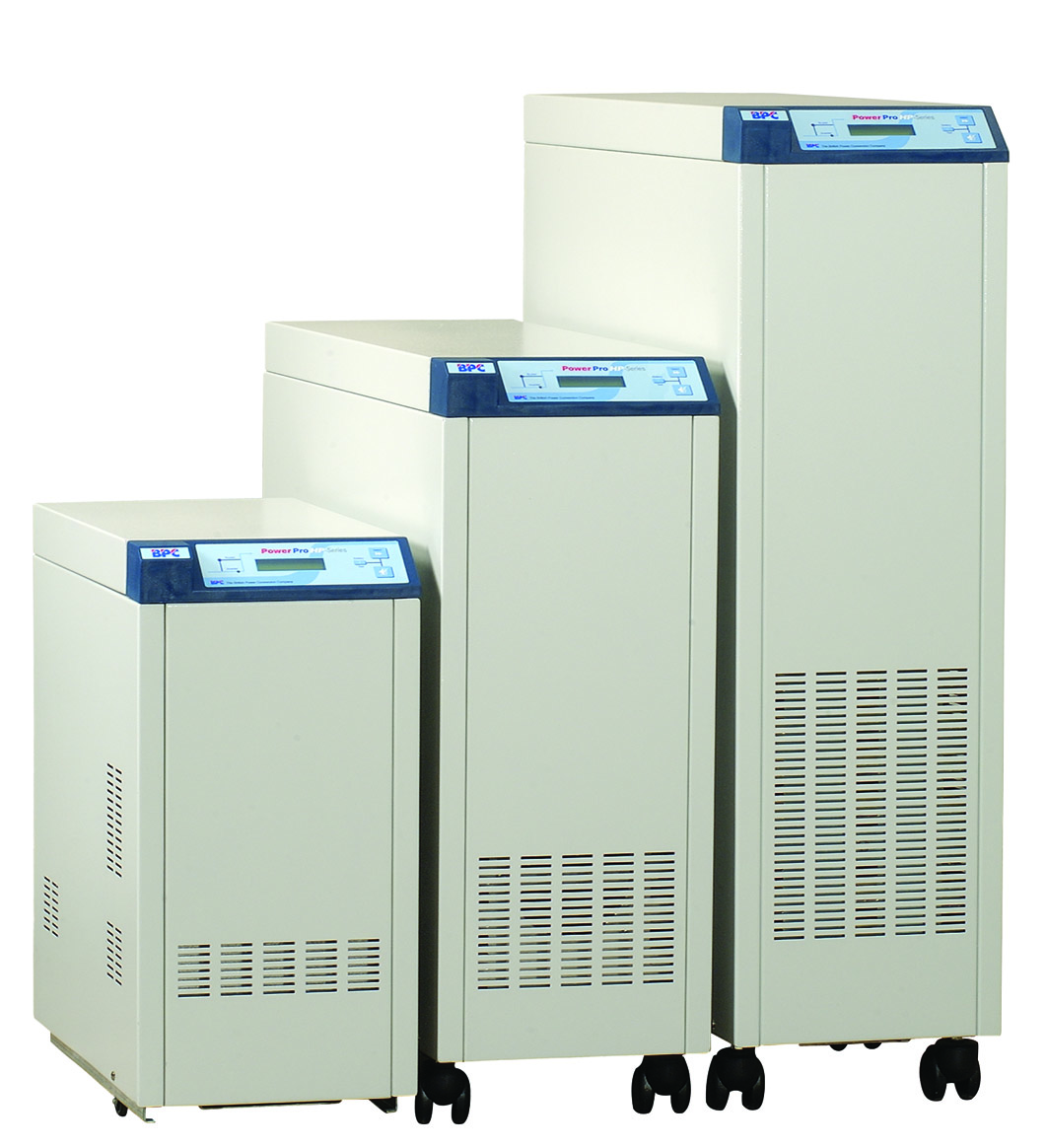 Many of the BPC products provided were specially designed and modifications were made to the existing ranges to suit the applications.

The facility will break new ground in airport aesthetics.  The roof of the terminal is reminiscent of the curvaceous sand dunes which adorn the region.  The Terminal Building 3 will now have an impressive total passenger handling capacity of 11,000,000 per year, making it one of largest in Africa. 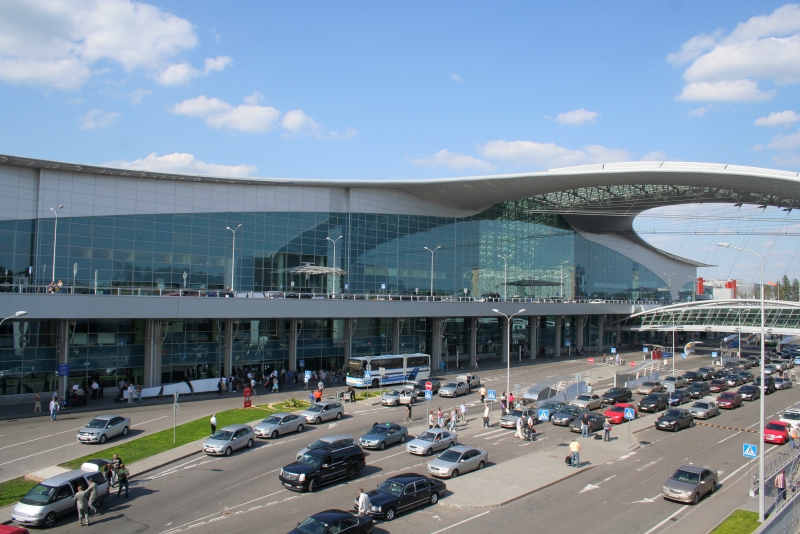 BPC are proud to supply 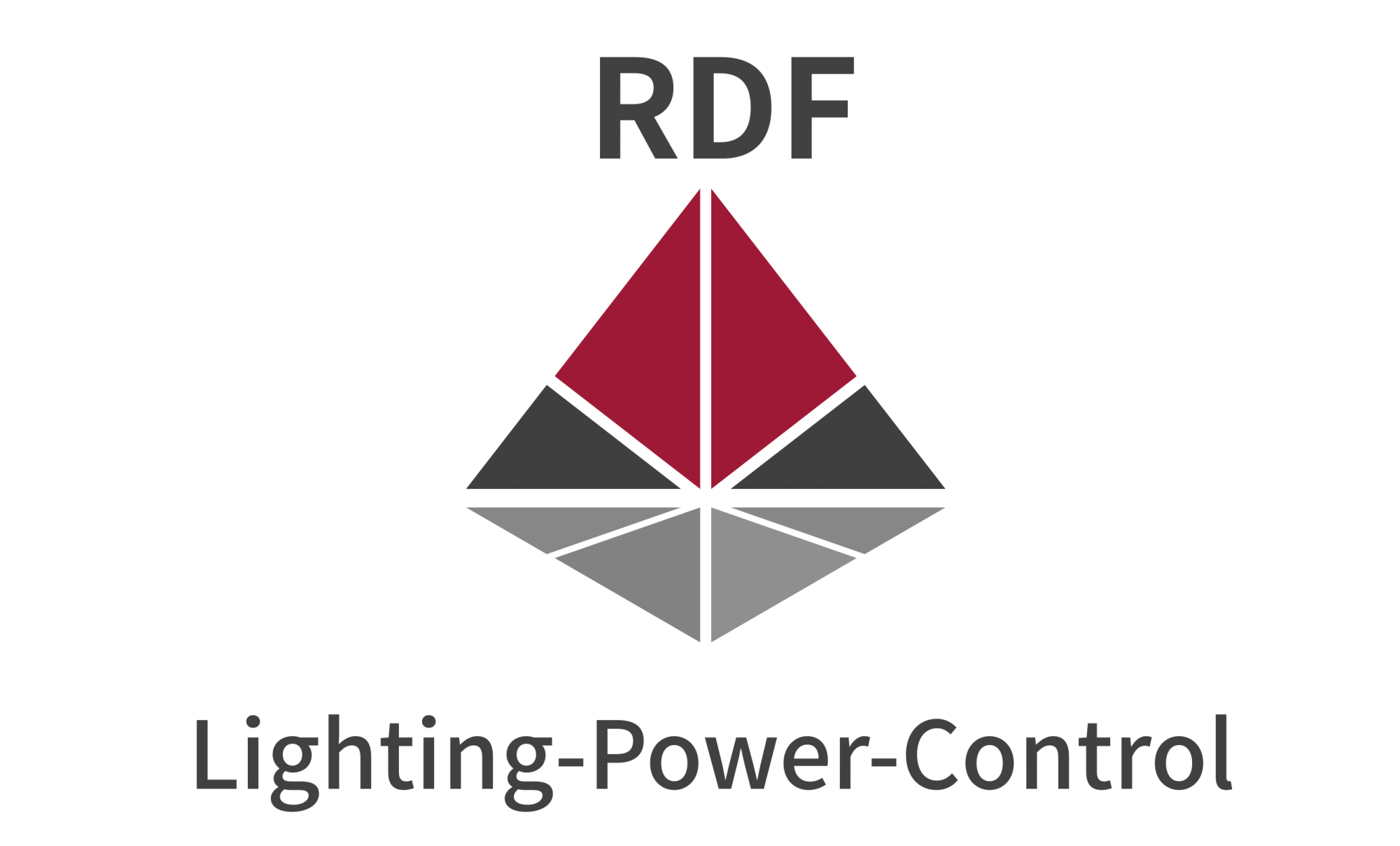